The POC method is strongly recommended as long as the business can make estimates that are dependable. If a client is selling a fixed price project and they can’t realistically estimate the costs, they have more than an accounting issue. 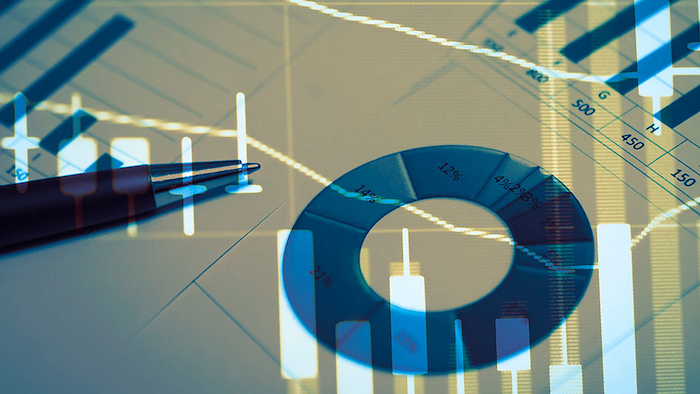 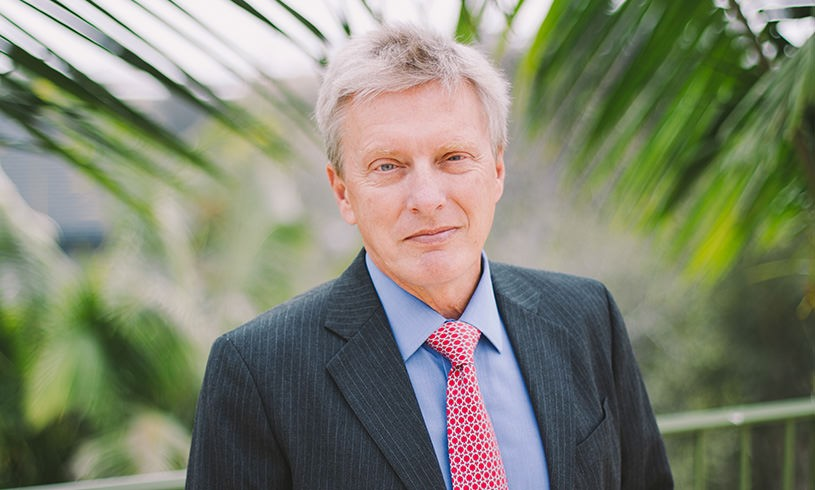 As a CFO I would recommend using the Percentage of Completion (POC) method with construction based projects that extend over the course of several months/years to help recognize contract, job costs and the corresponding revenue over the performance period of the contract.

There are two main ways a business can report long-term contracts. Specific businesses such as homebuilders, architects, commercial developers, or engineering firms, may have long-term contracts. One method is known as the Completed Contract (CC). With this method, revenues and expenses are recorded once the contractor fulfills the terms of the contract. The “Percentage of Completion” method will tie revenue recognition to the incurrence of any job costs (or estimates of an annual completion factor). The POC method is strongly recommended as long as the business can make estimates that are dependable. If a client is selling a fixed price project and they can’t realistically estimate the costs, they have more than an accounting issue.

Generally Accepted Accounting Principles (GAAP) require that all businesses report revenues as earned, regardless of when the cash is received or the customer is billed. Earned Revenue is the estimated amount of contract revenue (from delivery of products or services) that has been “earned” at the end of an accounting period. The POC method measures Earned Revenue each accounting period (month) over the life of the contract. Some tips for computing earned revenue:

It’s not uncommon to hear opinions like: “That job is 75 percent done.” For POC, the most common method of determining completion is the Cost-to-Cost method. The formula for the cost to cost method is to divide all costs recorded to date on a project or job by the total estimated amount of costs that will be incurred for that project. The result is an overall percentage of completion that is then used for billing and revenue recognition purposes. This means that the percent complete is not an opinion, it’s a calculation!

Often a change order will be added to the approved contract amount and job cost budget (once approved). If a change order is significant and/or somewhat not related to the original scope, it might warrant separate accounting. For example, a client hires to build one building, later they decided they want two more and give you a change order, this would be accounted for as a separate job (probably 3 total jobs, original and 2 extras).

How do you calculate Percentage of Completion? The initial step is to take an estimated percentage of how close the project is to being completed by taking the cost to date for the project over the total estimated cost. These job costs could include Direct Labor (including burden), Direct Materials, Equipment Rentals, General Conditions, Vehicle Costs, Allocation of indirect overhead, and Estimated

warranty expenses to name a few. The next step is to multiply the percentage calculated by the total project revenue to compute revenue for the period. Then derive the construction income by subtracting the cost from the period revenue. The following simplified equation summarizes this:

In summary the Percentage of Completion method is the preferred alternative to the completed contract method commonly used by contractors. When you apply the percentage-of-completion method, you will adjust revenue, not gross profits. A job completion is measured by costs, not opinion. The POC method requires contractors to recognize revenue every year during the project as a percentage of the completed contract. The primary advantage of this method is that you do not have to wait until the project completes to receive compensation for your work on the project.

Scott Palka is partner and consulting CFO for Pro Back Office.