The One Gun Issue Americans Agree On

The gun control debate in the United States took another turn earlier this month when a federal judge barred the online release of blueprints for 3D printed plastic guns. 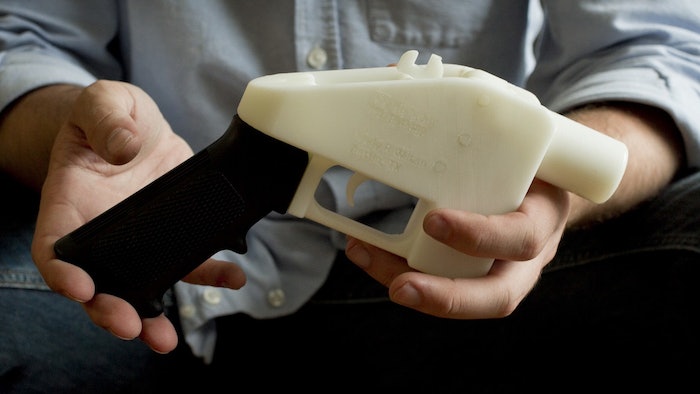 The gun control debate in the United States took another turn earlier this month when a federal judge barred the online release of blueprints for 3D printed plastic guns. Many critics of 3D printed guns object to their distribution because guns made this way are untraceable and undetectable. While the Trump administration green lighted the release of these documents, President Trump backtracked on social media, questioning whether his administration should have agreed to the release of these plans online.

Defense Distribution, a Texas based digital firearms nonprofit, had already released seven blueprints for the firearms which were downloaded roughly 4,500 times on July 31st, a day before the distribution was stopped by the courts. The National Rifle Association has pushed for the release of these prints, seeing online distribution as an avenue for democratizing guns.

Facebook has made strides to prevent the blueprints from being shared online. Recent polling shows Americans across all demographics oppose the release of blueprints for 3D plastic guns by significant margins. While there is consensus on 3D printed guns, Americans still fall firmly along party lines for their support of the NRA.

You will find more infographics at Statista
Latest in Operations