Here's a deeper look into the top trending stories in manufacturing today based on reader feedback: The safest cars of the year; Wal-Mart's donkey meat problem; and 2013's worst in technology. 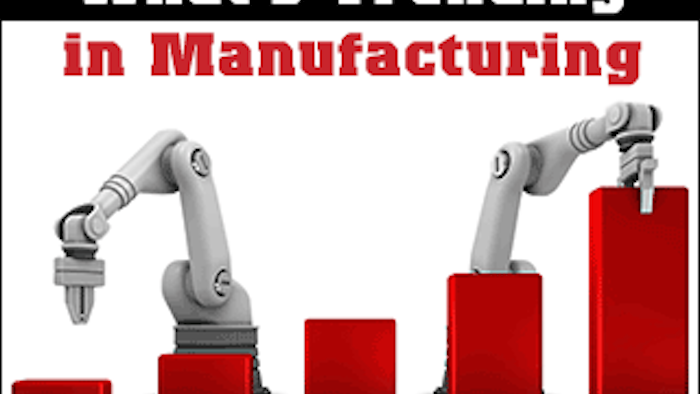 Here's a deeper look into the top trending stories in manufacturing today based on reader feedback: The safest cars of the year; Wal-Mart's donkey meat problem; and 2013's worst in technology. Below these stories, check out links to other related news and features at Manufacturing Business Technology.

What Are The Safest Cars Of The Year?

As auto manufacturers continue to innovate and make cars safer, insurance companies are raising the bar to get top crash safety ratings.

Wal-Mart had recalled the donkey meat — which it said was considered a popular delicacy in parts of China — after DNA testing by a government agency. The company said Thursday that it withdrew all products from the supplier, Dezhou Fujude Food Company, and that affected customers were offered compensation. Continue reading...

BlackBerry's struggles, Samsung and Apple's ongoing legal battles and the glitches of healthcare.gov are the worst of tech news in 2013.

If you'd like to weigh-in about What's Trending In Manufacturing, leave a comment below or Email me at Jon.Minnick@advantagemedia.com.