A huge confidence gap exists between the number of companies that try digital manufacturing strategies and those that successfully apply them, a new McKinsey & Co. survey found. 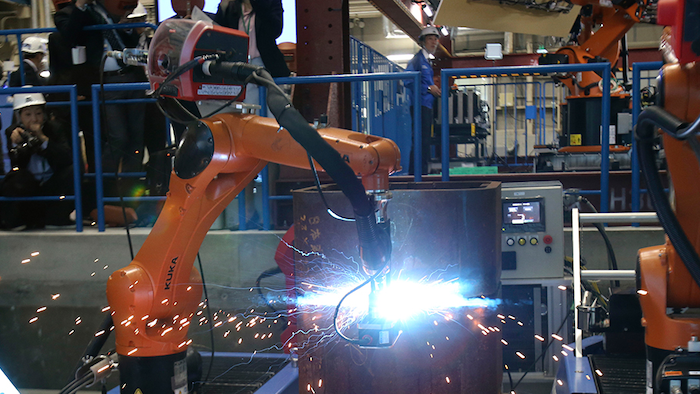 A huge confidence gap exists between the number of companies that try digital manufacturing strategies and those that successfully apply them, a new McKinsey & Co. survey found.

The survey consisted of 700 companies in seven nations. Each had at least 50 employees and $10 million in annual revenue. It found that two-thirds rank digitizing the production value chain as a top priority. Industry 4.0 pursuits fall in three areas:

“Despite this focus and enthusiasm, companies are experiencing ‘pilot purgatory.,’ They have significant activities underway. But they are not seeing meaningful bottom-line results,” said Richard Kelly, a McKinsey partner.

China, India and the United States think they lead their competition in digital manufacturing. Japan was an outlier. Its view for the potential of digital manufacturing dropped from over 90 percent in 2017 to 75 percent. Japan’s loss of enthusiasm was far greater than declines in the other three countries.  Even so, the success in implementing Industry 4.0 solutions rose significantly in Japan, China and the U.S. while stagnating in Germany.

Digital manufacturing topped the operations-strategy agenda at 68 percent of companies. India led China and Brazil in setting an Industry 4.0 agenda. At 63 percent, the U.S. was 5 percentage points below the 68 percent average.

Companies are piloting an average of eight different Industry 4.0 solutions. India leads with 10.6 digital pilots. China had 10.2 and Brazil had 8.9. The U.S. was fourth at 8.5.

“The challenge is to roll out successful pilot projects to the entire organization,” Kelly said. “That’s what makes transformation happen.”

A bigger drop off came when comparing pilot programs in the three areas with those that made it to scale. Only 30 percent rolled out companywide.  Industrial automation, software and semiconductors fared best. Healthcare, automotive components and paper and packaging trailed.

In Germany, the U.S., Japan and China, optimism toward digital manufacturing fell after an all-time high in 2017.

“It is quite possible companies still believe in the potential of the various technologies of Industry 4.0,” Kelly said. “But pilot purgatory has been demoralizing. Many are less hopeful about their individual chances of reaping benefits at scale. But we’re seeing great success in the number pilot projects being launched, and the general attitude toward digital manufacturing is quite positive.”