Learn from Success Too

Too easily we forget that we should also examine how we achieve those occasional perfect outcomes. As we immerse ourselves in continuous process improvement, we get in the habit of tearing down and examining everything that doesn’t meet expectations, go according to plan, or work efficiently enough. 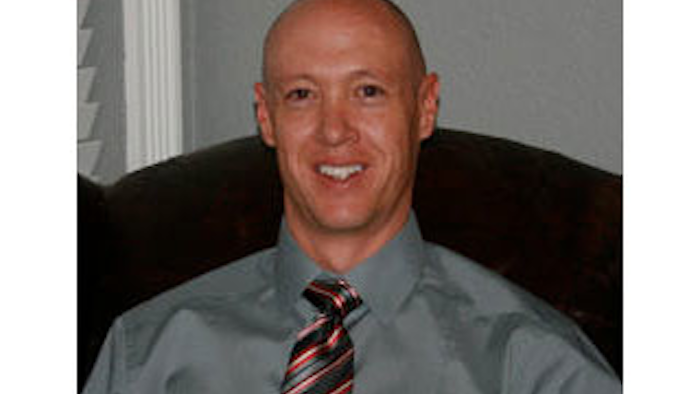 Too easily we forget that we should also examine how we achieve those occasional perfect outcomes.

As we immerse ourselves in continuous process improvement, we get in the habit of tearing down and examining everything that doesn’t meet expectations, go according to plan, or work efficiently enough. We get so focused on what’s broken, we forget to take time to figure out how we do the occasional thing exactly right.

However, many times we can learn some very valuable things by figuring out what made that project perfect, or the production run so exceptional. It gets rather easy, after a while, to pick out the mistakes, but figuring out what drove a particular event or sequence to occur without any mistakes can be challenging, as well as eye opening.

One of the most eye-opening process examinations to which I have contributed, was to determine the causes behind unsatisfactory product development lead times and how to build a leaner, more timely product development process and system. Not only was the effort immense, as we tore apart the entire cross-functional way of life for hundreds of employees, but we took what turned out to be a brilliant approach.

It wasn’t practical to do an autopsy of numerous multi-month-long product development projects and determine the systemic, common-cause issues. Instead we tore apart two. One was a recent, large-scale project that took more than two years (much too long) to accomplish. The other was a relatively small project that was accomplished very successfully in less than six months, less time than was scheduled and far from normal.

We did this to examine the two extremes of the process. The brilliant part was that, by examining the project that went so well, we learned what was truly possible when the formula was just right. In other words, the unusually perfect project showed us the performance we were entitled to achieve.

The reasons why this turned out to be important are numerous. First, and not the least important, is that when we identified the waste from the larger, problematic project that was common and systemic among projects, and then subtracted it from the total timeline, no one believed that we should have done the project in less than a year. It was inconceivable.

However, when we went through the records and identified not just our perfect project for autopsy, but a small handful of other quick and beautiful projects in the product development history, we could provide substantiation for what our improvement process and methods predicted. That turned out to be highly valuable. It enabled us to convince leaders of the potential as well as set some reasonable expectations for what we might achieve with the first wave of process and behavioral change.

Second, it gave us the opportunity to examine the good project against the bad and ask the very valuable question, “Why didn’t this project experience the systemic problems that afflict the majority of others?” Using the same root cause investigation methods we do for problems, we drilled down to identify the defense or avoidance cause. What if we could replicate it and build it into our improved process.

Lastly, it was absolute proof that we were already capable, without changing machines, processes, skills, tools, systems, or any of the other stuff that is expensive or troublesome to modify, of achieving the performance we desired. We didn’t have to change anything in stone; we just had to do what this project did on every project.

Consider the power of that last finding. How meaningful is it to not just believe that your process improvement can make a difference, but to hold proof in your hand that you are already capable? How much more would you dare to do if you already knew for certain that you could succeed?

There are many places in your business and among your processes where you can look for the gems, the examples of how we should do things. For production processes, look for the outliers in your production or efficiency records. If you do statistical process control, you are already in the habit of identifying outliers. Just begin investigating those that are outliers in the better direction instead of the poorer direction. Only, look for how to make it repeat.

When you are tearing apart the unusually perfect episodes, do so with some delicate soft skills and with an attitude of elation instead of the typical critical approach. The reason is that many times a certain liberty for the rules or strict procedure may have contributed to the success. People may not want to advertise that they stretched the guidance.

If the creative interpretation of the process increased risk to safety or sacrificed some important business value, then remind everyone that those things are more important than a little bit better performance. However, if the “adjustments” the team made to the normal way prove to be worth the risk or to otherwise address or mitigate the risk, then challenge your procedures and policy. Keep an open mind for a better way.

If the event did allow more risk than is normally accepted, then look for a way to facilitate the same series of actions, but to address or mitigate the risk without bogging down the process. Often times the only reason for doing it the way we always have is tradition. When we think that a better way is found and look for a way to make it acceptable, we find or make one.

Take some time this week and look for those episodes in recent history where a process has performed exemplarily. Instead of tearing apart the poor examples, dig into the superior ones. Use the same methods and tools of examination, but look for the root causes of the exceptional performance and make ways to replicate them.

If you like what you just read, find more of Alan’s thoughts at www.bizwizwithin.com.