The vehicles will be limited to speeds of less than 35 mph. 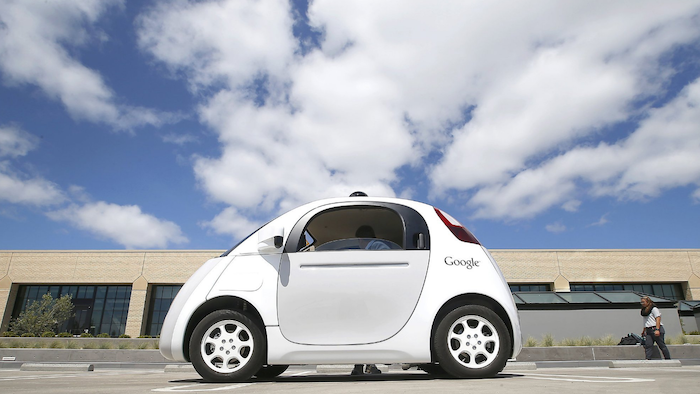 A new California law allows self-driving vehicles to be tested on public roads with no human backup.

The San Jose Mercury News reports that under the bill signed into law Thursday by Democratic Gov. Jerry Brown, vehicles without steering wheels, brake pedals or accelerators can be tested at two Bay Area sites. The vehicles will be limited to speeds of less than 35 mph.

The trials will take place at Contra Costa Transportation Authority's autonomous-vehicle testing site on a former naval facility and at a business park that contains public roads.