This complimentary white paper outlines how ASRS equipment aligns process improvement strategies such as lean.When better accuracy can be combined with sizable improvements in labor productivity and space savings, the case for dynamic storage as an enabler of lean efficiencies is clear cut.Reshoring appears to be gaining momentum, however, North American manufacturing will need to be as lean and efficient as possible to turn the tables on offshoring.Download the complimentary white paper. 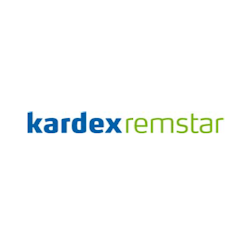