Technological innovations are making gaseous-fueled generators both more powerful and more cost effective. Additionally, issues of fuel storage and reliability in diesel-fueled generators are becoming a bigger challenge. Finally, as more and more companies seek to reduce their carbon footprints, they are more open to options that are more environmentally friendly. 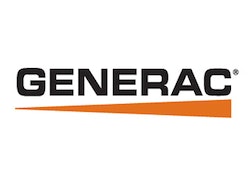