HMS Industrial Networks has launched the Anybus gateway family to enable a Profibus-DP Master to read and write J1939 network data for control and monitoring tasks. 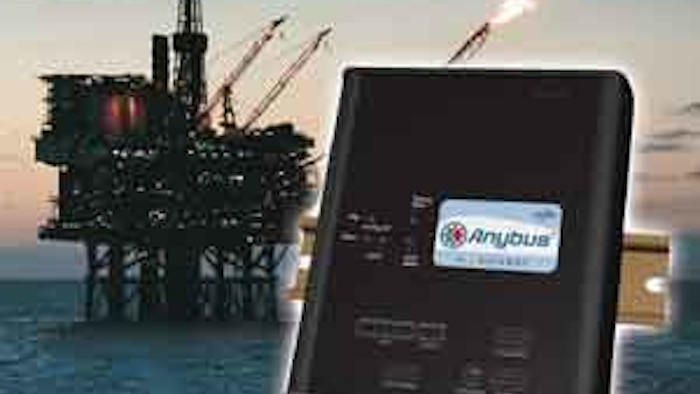 HMS Industrial Networks has launched the Anybus gateway family to enable a Profibus-DP Master to read and write J1939 network data for control and monitoring tasks. The gateway accomplishes this by simultaneously operating as a Profibus-DP Slave on a Profibus network and as a CAN node on a J1939 network. Data is then exchanged from either network based on a user-defined configuration. Other features of the Anybus family include: