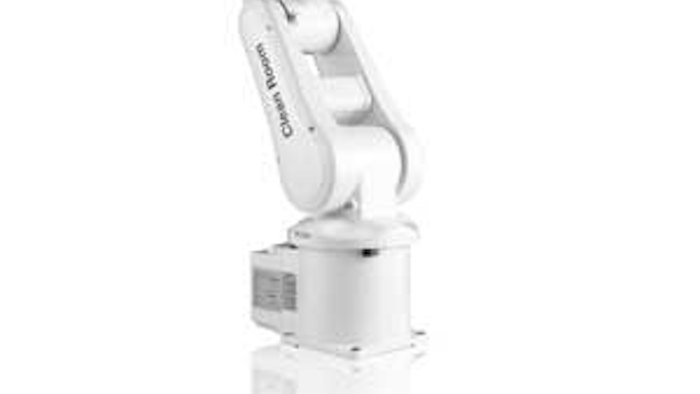 ABB Robotics has introduced an ISO 5 (Class 100) Cleanroom version of the IRB 120, its smallest multipurpose six-axis robot. According to the company, the new models are: