It is specifically designed to defeat hypersonic threats. 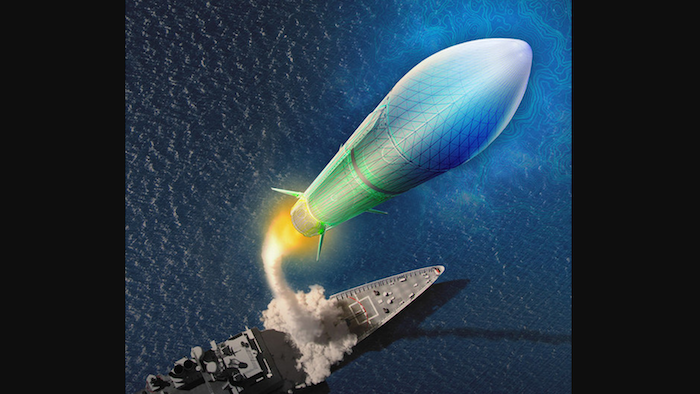 The Glide Phase Interceptor will defeat a new generation of hypersonic missiles.
Raytheon

The Missile Defense Agency (MDA) has selected Raytheon Missiles & Defense, a Raytheon subsidiary, as one of the companies to develop and test the first interceptor specifically designed to defeat hypersonic threats.

The weapon, called Glide Phase Interceptor (GPI), will defeat a new generation of hypersonic missiles – weapons that travel more than five times the speed of sound and maneuver rapidly in flight.

GPI will intercept hypersonic weapons in the glide phase of flight, which occurs once a missile has re-entered Earth's atmosphere and is maneuvering toward its target. The initial development phase will focus on reducing technical risk, rapidly developing technology, and demonstrating the ability to intercept a hypersonic threat.

Developed on behalf of the MDA, GPI will be integrated into the U.S. Navy's Aegis Weapon System, a ship- and shore-based defense system.

Today, the company is responsible for portions of nearly every air and missile defense system deployed by the U.S. and its allies. By evolving its missile interceptors, directed energy and cyber technologies, Raytheon Technologies is advancing counter-hypersonic solutions. 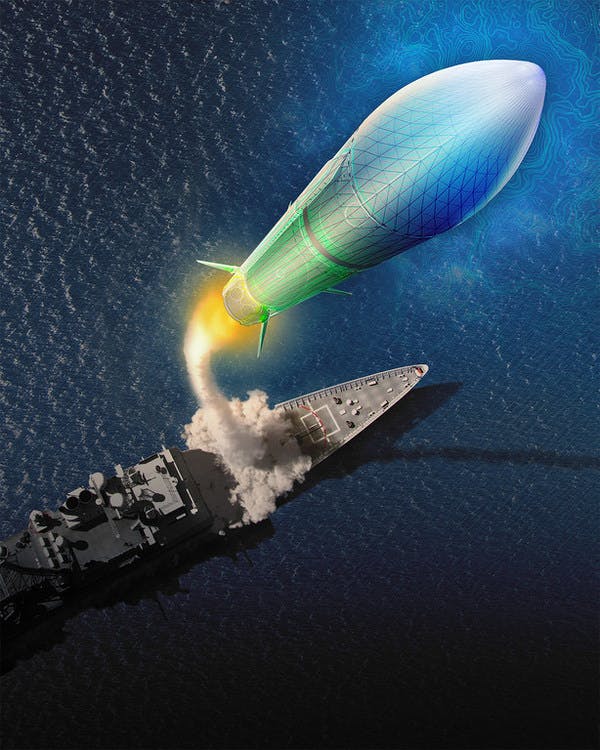 The Glide Phase Interceptor will defeat a new generation of hypersonic missiles.Raytheon