It's part of a rapid, multi-year hypersonic weapons development program. 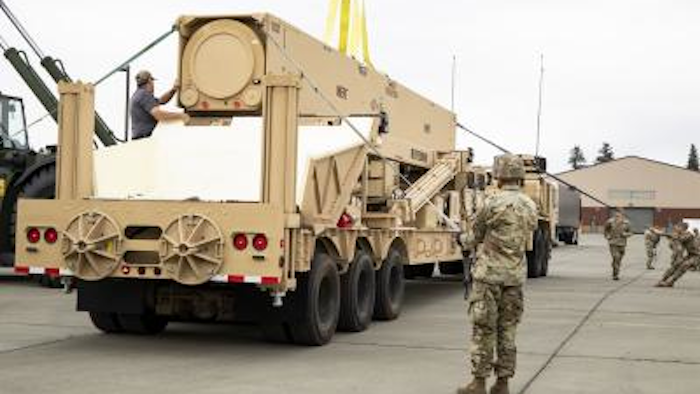 In a ceremony held at Joint Base Lewis-McChord today, the U.S. Army and industry team celebrated this delivery of ground equipment, including the battery operations center and four transporter erector launchers.

The Lockheed Martin LRHW contract was originally awarded in 2019. Future flight tests are slated for fiscal year 2022-2023, and the program remains on track.

Designed and constructed with the latest digital tools, factory work there will focus on producing much of the company’s hypersonics portfolio, including LRHW.

Hypersonic weapons are a key aspect of the long-range precision fire modernization effort for the Army and the national security strategy to compete with and outpace potential adversaries.