Earnings for the largest S&P 500 companies are on track to be up 4 percent year-over-year, far better than the 10 percent decline that was expected. 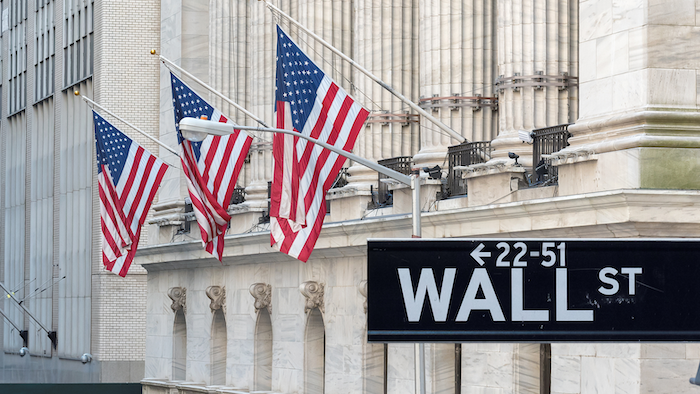 NEW YORK (AP) — The freefall for corporate profits because of the pandemic is over, at least for now.

The last few companies are letting their investors know how much profit they made during the last three months of 2020, and if the trend holds, they’ll likely blow past expectations. Earnings for the big companies in the S&P 500 index are on track to be nearly 4% higher than a year earlier.

That may sound like only lukewarm growth, but it was much better than the nearly 10% drop that analysts expected at the start of the reporting season. It’s also the first quarter of growth for the S&P 500 in a year, since the pandemic leveled economies around the world.

Nearly four out of five companies have reported stronger earnings for the last three months of 2020 than analysts expected, according to FactSet. By that measure, it’s one of the most surprisingly strong quarters for earnings reports since FactSet began tracking the figures in 2008.

Such a performance was sorely needed. Stock prices have soared across Wall Street since March, even though COVID-19 restrictions and frightened customers were hammering profits. S&P 500 earnings plunged nearly 32% in the spring of 2020, after the stock market had already made its turn higher, for example.

If profits can keep rising, it would help to justify the lofty prices stocks have reached and cool down the warnings of a dangerous bubble that have been growing louder.

One encouraging sign is that most companies reported stronger revenue for the end of 2020 than analysts expected. Wall Street is forecasting revenue to soar even higher as the year progresses and more people get COVID-19 vaccinations.

But another challenge is looming, outside of the pandemic. Worries about higher inflation have rattled markets recently, particularly in how it could affect corporate profits and the value that investors ascribe to stocks.

Beyond the boost to the economy that vaccines will bring, President Joe Biden and Congress are trying to pump another $1.9 trillion into the economy. That could ignite inflation after years of remaining relatively dormant.

Oil prices have already climbed, with U.S. crude back above $60 per barrel after starting the year below $50. That should lead to higher transportation and shipping costs for all kinds of companies, sapping some profits. Pay for workers is also rising at some companies. Congress has been debating raising the minimum wage, though by mid-week it appeared that ambition was all but dead.

During their discussions with analysts following their earnings reports in recent months, several CEOs talked about the pressure they’re expecting from higher costs.

At Kimberly-Clark, for example, the maker of Huggies diapers and Cottonelle tissue said it’s looking for its commodity costs to be up to $600 million higher in 2021, from pulp to resin costs.

Overall, though, analysts are forecasting the boom in revenue to be more than enough to offset increases in price, and they’re forecasting even stronger growth ahead.