The declaration includes both air-to-air and land-to-air missiles. 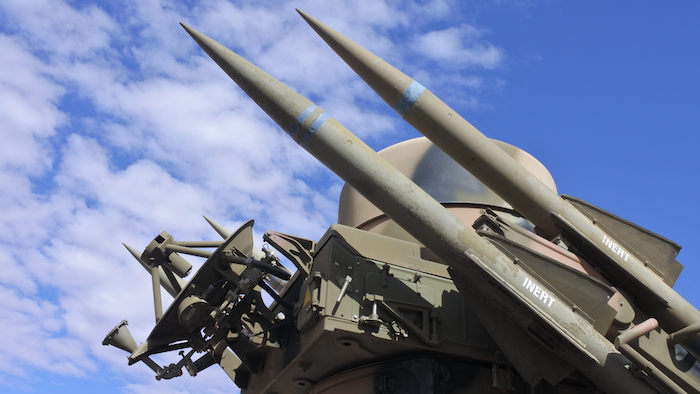 BUDAPEST, Hungary (AP) — Hungary signed a declaration of intent Wednesday to purchase air defense missiles from the United States for around $1 billion.

The agreement was signed by Hungarian Defense Minister Tibor Benko and David Cornstein, the U.S. ambassador to Hungary.

The U.S. Embassy described the deal as Hungary’s “largest-ever defense procurement from the United States.

According to the Hungarian Defense Ministry, it includes both air-to-air and land-to-air missiles.

Hungary has been a NATO member since 1999.