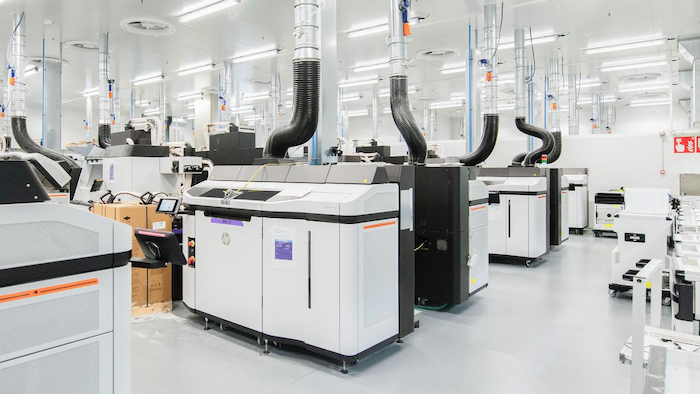 HP on Thursday announced the debut of a novel polypropylene material for 3D printing that it said would provide the same flexibility as polymers used in injection molding.

The material also minimizes waste at the mass-production level, and can enable the complete reuse of surplus powder, officials said.

“From advanced prototyping to the production of final parts, we are excited about the impact this new PP will have for designers, engineers and businesses around the world,” Ramon Pastor, HP’s interim president of 3D printing and digital manufacturing, said in a statement.

HP also announced a strategic alliance with German engineering firm Oechsler, and an expansion of its partnership with BASF.