Data compiled by the Hershey Company suggests Utah residents indulge in candy at a rate nearly twice the national average. 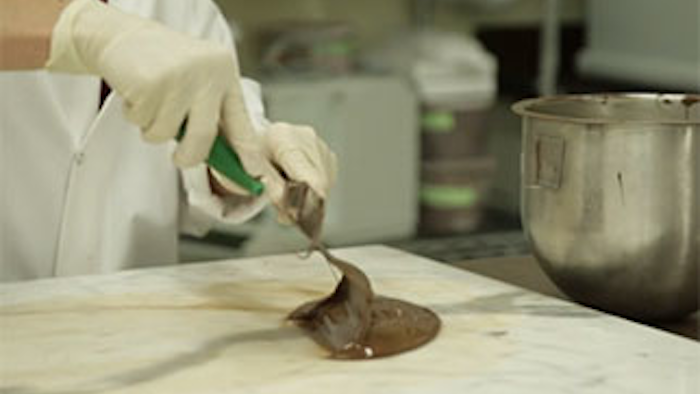 Data compiled by the Hershey Company suggests Utah residents indulge in candy at a rate nearly twice the national average.

And a Bloomberg review of the chocolate producer's numbers suggest religion and demographics have a lot to do with it.

A majority of Utahans identify as Mormon and therefore likely avoid caffeine, alcohol and tobacco. That puts an increased emphasis on sweets, which a Brigham Young University marketing professor called "the only allowed indulgence."

In addition, Utah's status as the nation's youngest state also bodes well for candy companies. Nearly one-third of the Beehive State's 2013 population was under age 18 as of 2013, well ahead of the national average.

The data allows Hershey to identify trends across the country and improve its targeting of potential customers. The Salt Lake City area, for example, particularly enjoys Twizzlers licorice.