Google has bought Titan Aerospace, a maker of solar-powered drones, saying it could help bring Internet access to remote parts of the world as well as solve other problems. 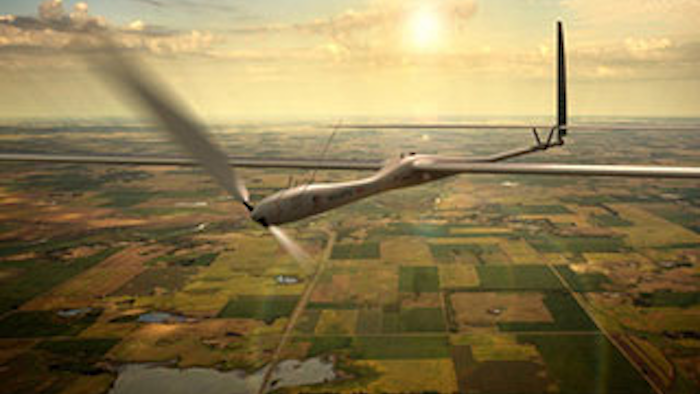 NEW YORK (AP) -- Google has bought Titan Aerospace, a maker of solar-powered drones, saying it could help bring Internet access to remote parts of the world as well as solve other problems.

Financial terms were not disclosed. Google Inc. said Monday that atmospheric satellites could also be used in disaster relief and assessing environmental damage.

Titan's atmospheric satellites, which are still in development and not yet commercially available, can stay in the air for as long as five years, according to reports. Before it was updated Monday to reflect the acquisition, Titan's website cited a wide range of uses for the drones, including atmospheric and weather monitoring, disaster response and voice and data communications.

Facebook Inc. was also in talks to buy New Mexico-based Titan earlier this year, but it acquired U.K.-based solar drone company Ascenta instead, hiring "key members of the team," as CEO Mark Zuckerberg put it, to work at Facebook.

Both Google and Facebook have launched ambitious projects that aim to get everyone on the planet online. Google's Project Loon sends giant balloons bearing Internet-beaming antennas into the stratosphere. Facebook, meanwhile, leads Internet.org, a coalition of companies that wants to get everyone in the world access to basic Internet service. Its Connectivity Lab, which is part of the Internet.org effort, is researching different technologies that aim to make the Internet accessible and affordable to everyone.

"With the efficiency and endurance of high altitude drones, it's even possible that aircraft could remain aloft for months or years," Zuckerberg wrote in an online post on March 28. "This means drones have more endurance than balloons, while also being able to have their location precisely controlled."

3D Systems Partners With Staples For Printing As A Service