Tennessee is, for a fourth consecutive year, ranked No. 1 in automotive manufacturing strength in the nation. 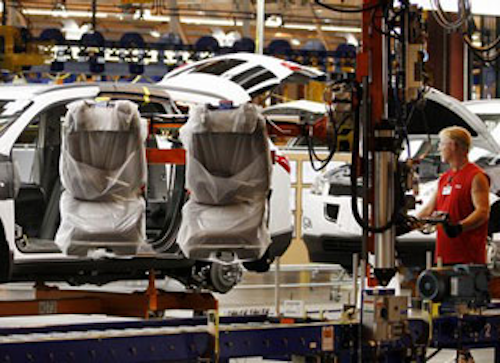 NASHVILLE, Tenn. (AP) -- Tennessee is, for a fourth consecutive year, ranked No. 1 in automotive manufacturing strength in the nation.

With the auto plants and those of their suppliers, there are more than 900 automotive plants in the state. In fiscal 2012-2013, 44 automotive projects created 6,662 new jobs in Tennessee and investments totaled close to $1.1 billion.