A federal judge on Friday temporarily halted plans by companies in New Mexico and Iowa to start slaughtering horses this week. 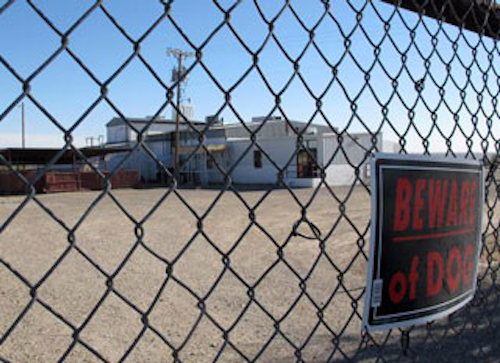 U.S. District Judge Christina Armijo issued a restraining order in a lawsuit brought by The Humane Society of the United States and other groups in a case that has sparked an emotional national debate about how best to deal with the tens of thousands of wild, unwanted and abandoned horses across the country.

The move stops what would have been the resumption of horse slaughter for the first time in seven years in the U.S.

Plaintiffs' lawyer Bruce Wagman, said his clients were overjoyed with the ruling and had been "extremely distressed that horse slaughter was going to start up again in America."

Armijo also scheduled a hearing Monday's to determine how much money plaintiffs in the case would have to put up in advance to cover economic losses to the companies if they lose the lawsuit.

Blair Dunn, who represents Valley Meat Co., said he will ask for $10 million to be set aside.

The plaintiffs contend the Department of Agriculture failed to do the proper environmental studies before issuing permits that allowed companies in Iowa and New Mexico to open horse slaughterhouses. The companies had said they wanted to open as soon as Monday.

The horse meat would be exported for human consumption and for use as zoo and other animal food.

Valley Meat Co. of Roswell, New Mexico, has been at the fore of the fight, pushing for more than a year for permission to convert its cattle plant into a horse slaughterhouse.

The Department of Agriculture in June gave the company the go-ahead to begin slaughtering horses. USDA officials said they were legally obligated to issue the permits, even though the Obama administration opposes horse slaughter and is seeking to reinstate a congressional ban that was lifted in 2011.

Another permit was approved a few days later for Responsible Transportation in Sigourney, Iowa.

Pat Rogers, an attorney for Responsible Transportation, said his clients borrowed $1.5 million to begin the operation, with another $1.4 million from investors.

"It's a small company in a small town. That's going to have significant economic impact," Rogers said.

Earlier in the day, he argued his clients started the company to fill a need. Currently, he said, old and unwanted horses have to be shipped thousands of miles in sometimes inhumane conditions to slaughterhouses in Canada and Mexico.