Carl Icahn's stake in Dell now stands at close to 9 percent, supporting his promise that the fight for the embattled computer maker will go on. 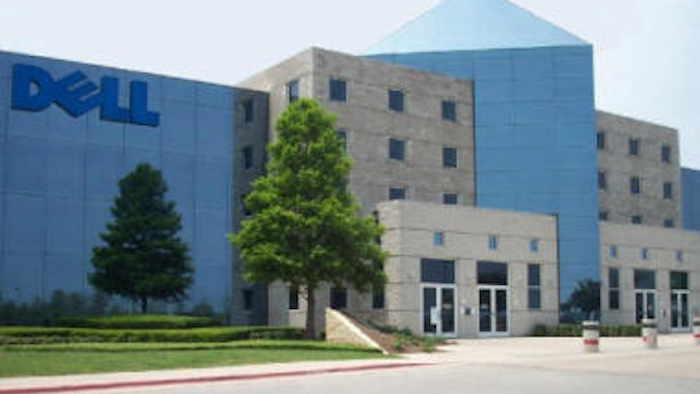 NEW YORK (AP) -- Carl Icahn's stake in Dell now stands at close to 9 percent, supporting his promise that the fight for the embattled computer maker will go on.

The billionaire investor disclosed in a regulatory filing late Monday that he's purchased an additional 4 million shares in Dell Inc.

Icahn bought the shares Thursday, according to the filing, the same day he filed suit to block any delay in a shareholder vote over company control and a day before founder CEO Michael Dell strengthened his bid to take the company private.

Michael Dell and investment firm Silver Lake Partners' latest buyout bid is $13.75 per share, with stockholders also receiving a special dividend of 13 cents per share. That would cost about $230 million, based on Dell's 1.76 billion outstanding shares.

A shareholder vote on the offer is scheduled for Sept. 12.

Icahn is suing to force the company to hold its annual meeting — set for Oct. 17 — on the same day as the vote on the deal. Icahn wants to oust Dell's board and has put together a deal that he says would be worth at least $15.50 per share for holders of Dell's stock.

Michael Dell says he wants to diversify the computer maker, which has struggled to keep pace with the rapid shift by consumers away from personal computers to smartphones and tablet computers. He believes he has a better chance of saving Dell if it reverts to private ownership, removed from the quarter-to-quarter scrutiny of Wall Street.

If shareholders vote in favor of Dell's bid, the company will become a private entity for the first time in a quarter-century.