Manufacturing activity in the Southeast dropped 2.7 points, slipping below the national index, which jumped 4.7 points in July, according to the Southeast’s Purchasing Managers Index (PMI) report released yesterday. 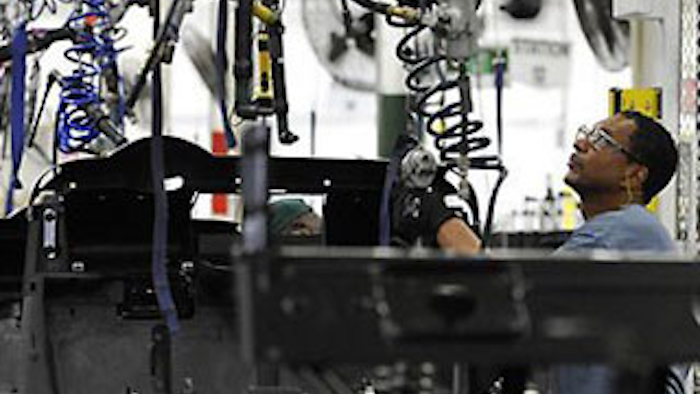 KENNESAW, Ga. — Manufacturing activity in the Southeast dropped 2.7 points, slipping below the national index, which jumped 4.7 points in July, according to the Southeast’s Purchasing Managers Index (PMI) report released yesterday by Kennesaw State University’s Econometric Center in the Michael J. Coles College of Business. The July Southeast PMI is 50.2, while the national index is 55.4.

“The decreases in new orders and production in the Southeast are cause for concern should this pattern continue in the future,” said Sabbarese. “The national and many other regional surveys are moving in a positive direction and offer some hope that the Southeast will return to that pattern.” This is the fourth consecutive month for decreasing Southeast PMI.

Highlights of the July Southeast PMI include:

The Southeast PMI reading is a composite of five variables — new orders, production, employment, supply deliveries and finished inventory. A sixth variable, commodity prices, is compiled by the Coles College’s Econometric Center but does not go into the PMI calculation.

Kennesaw State University is the third-largest university in Georgia, offering 90 graduate and undergraduate degrees, including doctorates in education, business and nursing, and a new Ph.D. in international conflict management. A member of the University System of Georgia, Kennesaw State is a comprehensive, residential institution with a growing population of 24,600 students from more than 130 countries.