The EU is looking at whether Microsoft has kept the antitrust commitments it made in 2009, and warned that penalties for non-compliance would be "severe." 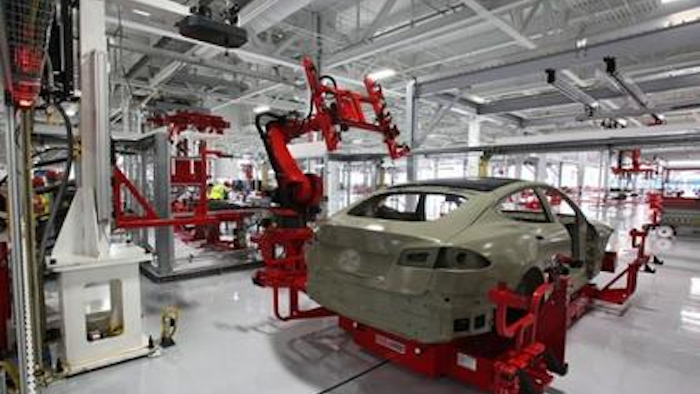 BRUSSELS (AP) — The EU's executive body, the European Commission, announced Tuesday that it was opening an investigation into whether Microsoft has kept the antitrust commitments it made in 2009, and warned that penalties for non-compliance would be "severe."

Microsoft conceded it had "fallen short" of its obligation to provide the "browser choice screen," or BCS. The choice screen would allow users of Microsoft's Windows operating systems to select a browser other than Microsoft's Internet Explorer.

"Due to a technical error, we missed delivering the BCS software to PCs that came with the service pack 1 update to Windows 7," Microsoft said in a statement.

The company said that PCs running the original version of Windows 7, as well as Windows XP and Windows Vista, did have the screen.

"While we have taken immediate steps to remedy this problem, we deeply regret that this error occurred and we apologize for it," Microsoft said.

EU Competition Commissioner Joaquin Almunia told reporters it appeared that the choice screen, promised by Microsoft in 2009 following an antitrust case, has not been provided since February 2011, meaning 28 million customers who should have seen it may not have.

Microsoft submitted a report to the Commission in December asserting that the browser choice screen was being provided as required. In its statement Tuesday, the company said it believed at the time that was the case.

The company said it had retained outside to conduct a formal investigation of how the technical error occurred and to make suggestions to avoid such compliance problems in the future.

It also said that it was offering to extend the time during which it is obligated to display the choice screen by an additional 15 months.

Almunia said this would be the first time that this type of legally binding agreement has not been complied with.

"Needless to say, we take compliance with our decision very seriously," he said. "If the infringement is confirmed, there will be sanctions."

All told, the European Union has so far fined Microsoft €1.64 billion ($2 billion).