Boeing is predicting that the world's airlines will buy 34,000 new airplanes over the next 20 years. 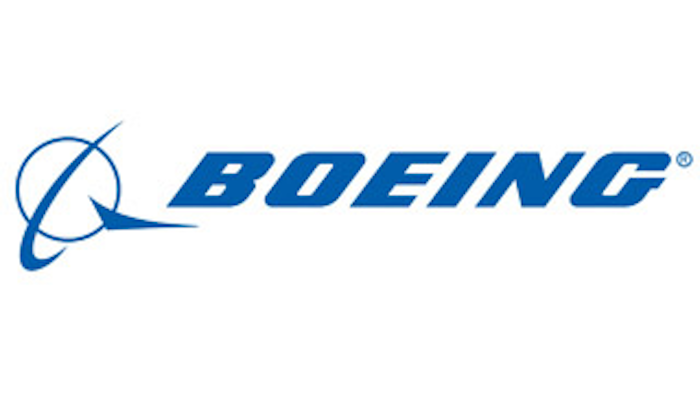 Boeing is predicting that the world's airlines will buy 34,000 new airplanes over the next 20 years, driven by strong growth in China, India, and other emerging markets.

Boeing predicted that $4.5 trillion worth of planes will be sold. It will have to compete with Airbus and other competitors including Bombardier, Embraer, and China's state-owned COMAC.

Boeing says the most planes will be sold in the Asia Pacific region. The next biggest market is Europe. North America is third.

The Chicago company reduced its projection for the number of freighter airplanes that will be sold. It says the cargo market remains sluggish.