U.S. taxpayers will lose $3.3 billion more on the auto industry bailout than the government predicted two months ago. 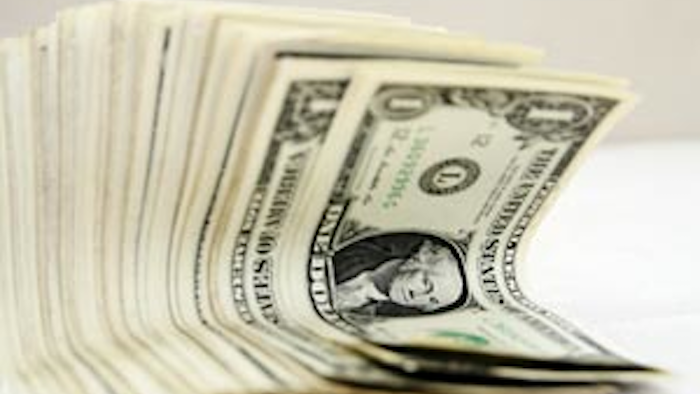 In its latest monthly report to Congress, the U.S. Treasury Department said it expected to lose $25.05 billion on the bailout, up from a previous estimated loss of $21.7 billion. The latest report estimates losses as of May 31. The previous report's estimate was from Feb. 29.

The government spent about $80 billion to bail out GM, Chrysler and Ally Financial, the former finance arm of GM. So far it's gotten back just over $37 billion. But the government still owns stakes in GM and Ally that it can sell.

The Obama administration has touted the auto industry bailouts as one of its successes, saying it saved more than one million jobs and stopped the nation from going into a depression. The Treasury Department estimates that nearly 250,600 new auto industry jobs have been added since the bailout.

But Republican Mitt Romney has criticized the bailout and said the auto industry should have been allowed to go into bankruptcy without government aid.

The government spent about $50 billion to bail out GM in 2008 and 2009, using money from a larger bank bailout program. Through stock sales and loan repayments, it has recouped about $24 billion, according to the Treasury report, which was filed Friday with Congress.

The government still owns about 500 million shares of GM, which would have to more than double in price to $53 each for the government to get its remaining $27 billion back.

Chrysler has repaid all of its loans, and the Treasury said it lost $1.3 billion on that bailout. Ally was given $16.3 billion and has repaid $5.5 billion. But the government still owns 74 percent of the auto lending and insurance company. Ally is waiting for the market to improve before selling stock to the public.