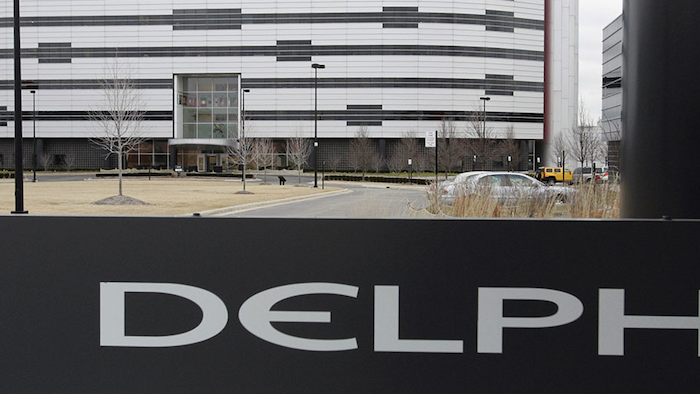 The companies will combine Delphi's self-driving technology with Transdev's background in mobility operations to develop self-driving transit. Transdev operates trains, buses, ferries and other services in 19 countries, including the U.S.

The partnership comes less than a month after U.K.-based Delphi joined with BMW, Intel and Mobileye to develop autonomous vehicles. Delphi makes the computing platform that brings together information from the car's sensors, cameras and computers.