Nissan is recalling 640,000 more cars in the U.S. and Canada to fix a growing problem with faulty latches that can allow hoods to fly open while cars are being driven. 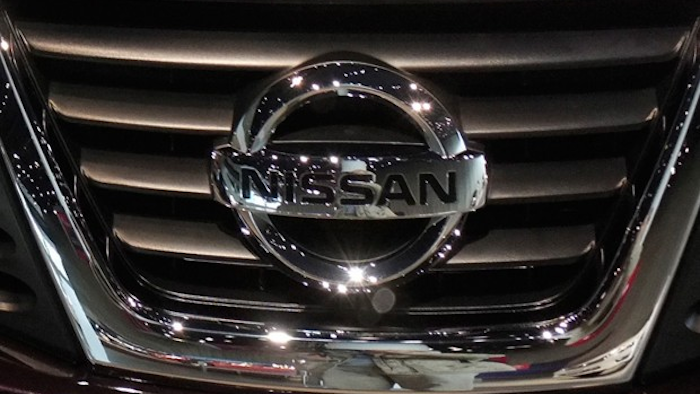 Detroit — Nissan is recalling 640,000 more cars in the U.S. and Canada to fix a growing problem with faulty latches that can allow hoods to fly open while cars are being driven.

The latest recall covers Altima midsize sedans from the 2013 through 2015 model years, bringing the total number of Nissan and Infiniti vehicles recalled for the problem to nearly 1.1 million worldwide.

In documents posted Friday by the U.S. National Highway Traffic Safety Administration, Nissan said that if the main latch isn't fastened, the secondary latch may not hold the hood closed as designed.

Nissan has received no reports of crashes or injuries caused by the problem, spokesman Steve Yaeger said Friday.

Dealers will modify the latch lever, as well as clean and lubricate the secondary latch joint. The latch assembly could be replaced. The problem was discovered when Nissan received reports of a small number of hoods coming open and damaging the cars.

Nissan continues to investigate the root cause and could add vehicles to the recall list, the company said in government documents.

Yaeger said Nissan believes the repair will fix the issue, but can't say that with certainty yet. "By law safety issues have to be reported promptly, and in some cases that means before the corrective action is confirmed 100 percent to fix the issue," he said.

The primary hood latch mechanism works well, but problems have happened when it is released, Yaeger said. He said owners of the cars being recalled should make sure the main hood release is latched and isn't released while cars are being driven.