The related jobs are a big turnaround for the region's automotive industry, after closings of the Ford plant in Hazelwood, and Chrysler plants in Fenton, all in recent years. 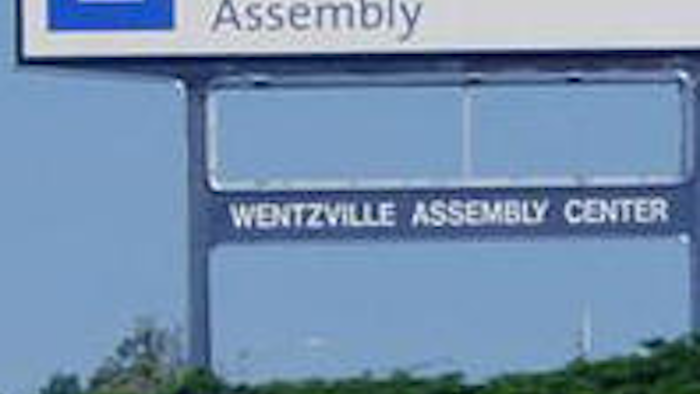 Production of the Chevrolet Colorado and GMC Canyon pickup trucks at the General Motors plant in Wentzville is providing an economic boost not just in the eastern Missouri town but throughout the region.

The St. Louis Post-Dispatch reports that since GM began producing the midsize pickups this fall, about 10 automotive suppliers in Missouri have begun to supply glass, wheels, and acoustic and battery components. That is resulting in more jobs and more security for the suppliers.

The biggest benefit has been in Wentzville, about 40 miles west of St. Louis. When the GM plant begins running three shifts next year, total employment will reach 3,350.

The jobs are a big turnaround for the region's automotive industry, after closings of the Ford plant in Hazelwood, and Chrysler plants in Fenton, all in recent years.

Not far from the Wentzville plant, Faurecia makes seats for the pickups with the help of 180 newly hired workers. The Wentzville plant is the French company's 47th production plant in North America. Faurecia also has plants in Riverside and Dexter and now has 1,070 workers in the state.

Faurecia is among about 300 suppliers GM contracts with to make the nearly 3,000 parts for the Wentzville-made pickups.

In addition to Faurecia, local suppliers for the pickups include tool-and-die maker Wainwright Enterprises in St. Peters, Pittsburgh Glass Works in O'Fallon, Mo., and Ground Effects Ltd., a supplier in Wentzville that sprays bedliners in the pickups.

"OEM jobs have a ripple effect on the economy, and supplier jobs are good paying jobs too," said Mike Downing, director of the Missouri Department of Economic Development.