Hewlett-Packard Co., the world's largest personal computer maker, is vowing to crack down on its Chinese suppliers in an effort to reduce the use of low-paid student interns and other temporary workers. The guidelines unveiled Friday are the latest attempt by a major U.S. technology company to weed out labor abuses at Chinese factories that manufacture the gadgets for an Internet-connected world. 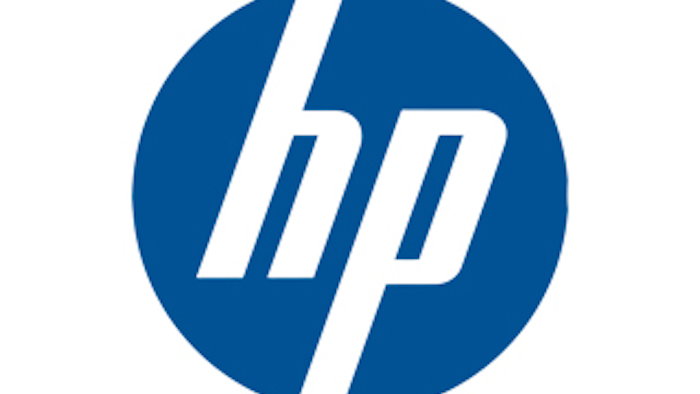 SAN FRANCISCO (AP) — Hewlett-Packard Co., the world's largest personal computer maker, is vowing to crack down on its Chinese suppliers in an effort to reduce the use of low-paid student interns and other temporary workers.

The guidelines unveiled Friday are the latest attempt by a major U.S. technology company to weed out labor abuses at Chinese factories that manufacture the gadgets for an Internet-connected world.

HP, which is based in Palo Alto, California, said its new standards are meant to ensure that its Chinese suppliers don't lean too heavily on student interns and temporary workers as a way to save money. The company says it wants to protect workers' rights when they are hired.

The new standards come a few months after Hon Hai Precision Industry Co., a major China manufacturer better known as Foxconn, acknowledged it has hired interns as young as 14.

Both HP and Apple Inc., the maker of iPhones, iPads and Mac computers, rely on Foxconn to make some of their products.

Apple, which is based in Cupertino, California, also has been trying to reform the labor practices at Foxconn and other Chinese suppliers in recent years in response to scathing criticism about the inhumane treatment of the workers making devices that have become status symbols as well as multi-purpose tools for communicating, reading, watching video and taking pictures.

Among other things, HP said it hopes its rules will prod its Chinese suppliers to employ mostly full-time workers instead of exploiting interns and temporary employees. When interns and temps are used, HP said it will insist they aren't forced to remain on the job against their will and have the right to file grievances. The company also pledged to ensure intern hours are kept well below the legal limit.

To show it is serious, HP intends to review the labor practices at its Chinese suppliers more frequently.

HP is a Silicon Valley pioneer whose late founders, William Hewlett and David Packard, become renowned for their egalitarian policies and generous benefits. The worker-friendly culture that they fostered become known as "The HP Way" — a template that has steered the views of many other Silicon Valley companies, including Apple, whose late founder, Steve Jobs, once briefly worked at HP.

In recent years, though, HP has alienated some of its 332,000 employees with mass layoffs and other cost-cutting measures aimed at boosting its profits. The company eliminated nearly 18,000 jobs during its past fiscal year.