It seemed like a win for everyone when a startup car company, backed by political heavyweights, wooed investors with plans to build a massive auto plant in Mississippi. GreenTech Automotive announced in 2009 production would start in three years and foreign investors who plunked down at least $500,000 for the venture would get the opportunity to live in the U.S. while an impoverished area of Mississippi would get jobs and tax revenues. 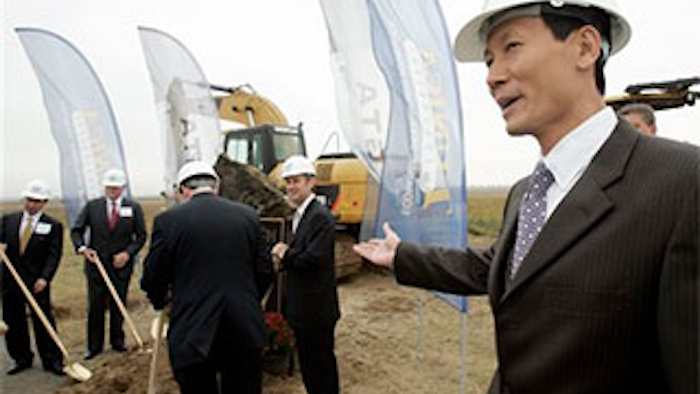 TUNICA, Miss. (AP) — It seemed like a win for everyone involved when a startup car company, backed by political heavyweights, wooed investors with plans to build a massive auto plant in the Mississippi Delta, hire thousands of people and pump out a brand new line of fuel-efficient vehicles.

Some analysts say it was a risky business plan and foreign investors may have been more interested in an easy way to get a visa than trying to support a venture that had a good chance to turn a profit or create jobs.

Under the rules of the program, each EB-5 investment must create at least 10 jobs. In exchange, the foreign investors and their families get to stay in the United States for up to two years and can then apply for permanent legal residency, allowing them to permanently live and work in the country.