NLRB Cracks Down On Walmart 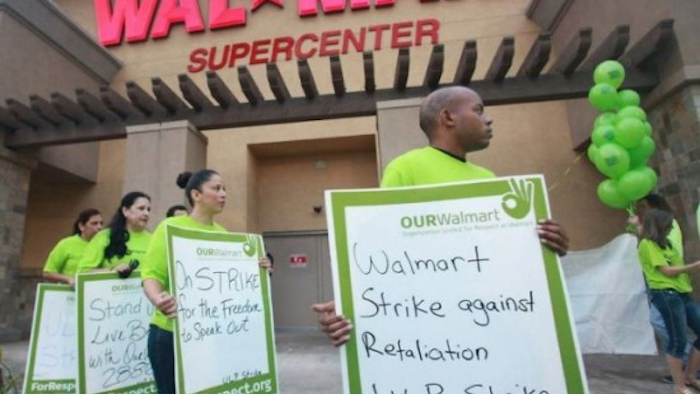 NLRB Office of the General Counsel Authorizes Complaints against Walmart, Also Finds No Merit to Other Charges

The Office of the General Counsel found merit to alleged violations of the National Labor Relations Act against Walmart, such as the following:

The Office of the General Counsel found no merit, absent appeal, to alleged violations of the National Labor Relations Act against Walmart, such as the following:

The National Labor Relations Act guarantees the right of private sector employees to act together to try to improve their wages and working conditions with or without a union.