Italian gun maker Beretta says it is building a new manufacturing and research facility in Tennessee. The $45 million plant in the Nashville suburb of Gallatin is projected to create 300 new jobs. 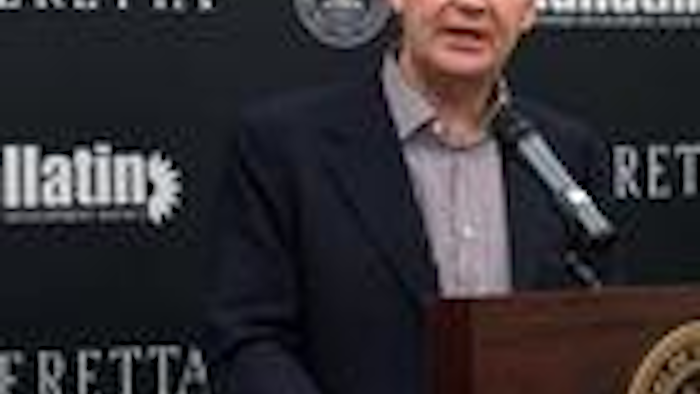 The $45 million plant in the Nashville suburb of Gallatin is projected to create 300 new jobs.

The family-owned company has operated in Italy since 1526. Beretta makes a variety of firearms, ranging from hunting shotguns to the U.S. Armed Forces M-9 pistol.

Beretta said it plans to complete the new facility this year.