What Would The iCar Look Like? It's Fun To Dream

Rumors have been swirling since news broke this week of a possible meeting between Apple's top executive for acquisitions and the CEO of electric car maker Tesla. With $158.8 billion in cash on its balance sheet, Apple certainly has the money to buy Tesla, which has a market cap of about $24 billion. 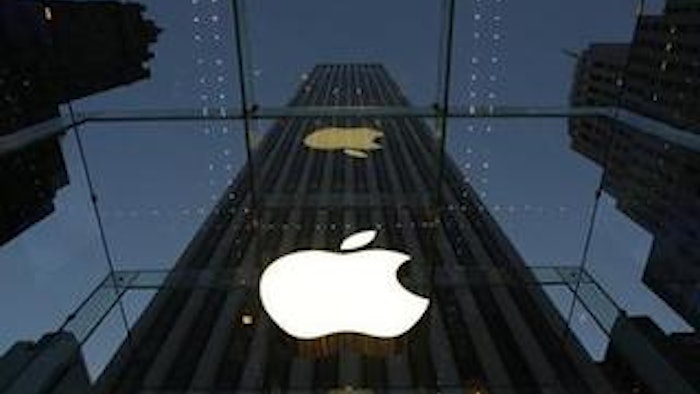 NEW YORK (AP) -- Rumors have been swirling since news broke this week of a possible meeting between Apple's top executive for acquisitions and the CEO of electric car maker Tesla.

Citing a person familiar with the matter, The San Francisco Chronicle reported Sunday that the get-together between Adrian Perica and Elon Musk took place last spring. The companies haven't commented on the report.

With $158.8 billion in cash on its balance sheet, Apple certainly has the money to buy Tesla, which has a market cap of about $24 billion.

Although a pairing of the two companies is a likely long shot and far off at best, it's kind of fun to think about a car made the company that brought us the iPhone and iPad. Here are a few ideas:

NAME — There's no question it would be called the iCar. With iPads, iPods and iPhones on the market, do they really have a choice? New models to follow could be called the iCar 2, iCar3, etc. Or the company could just make an iCarS if it didn't feel like making any real changes to the product.

COLOR — Two words: Space Grey. Of course, there also would be a hard-to-find gold-tone version and a slightly cheaper model featuring a shiny plastic exterior that could come in an array of eye-popping colors.

PLUG — Whatever it looks like, it's sure to differ from the one Tesla currently uses. After all, Apple can't have drivers re-using their current accessories.

APPS — The dashboard of a Tesla already looks like a giant iPad. But in addition to the latest version of iOS and Retina display, an Apple version could include apps for podcasts, photos and of course iTunes and iTunes Radio. Want to let your passengers binge watch the second season of "House of Cards" as you blow down the freeway? Just fire up the Netflix app. And Candy Crush Saga would come preinstalled to give you something to do while waiting out traffic jams.

NAVIGATION — Google Maps? Forget about it. Apple Maps, all the way.

PRICE — Probably a cut above what a Tesla currently sells for, but cheaper with a two-year agreement. In this case, we're probably talking about a lease that includes a hefty breakup fee if you try to end it early, not to mention the mother-of-all overage charges for driving more minutes than you're allowed.