Like their peers in other sectors, industrial manufacturing CEOs are much less worried about the global economy than last year, although exchange rate volatility and energy costs are still big concerns. 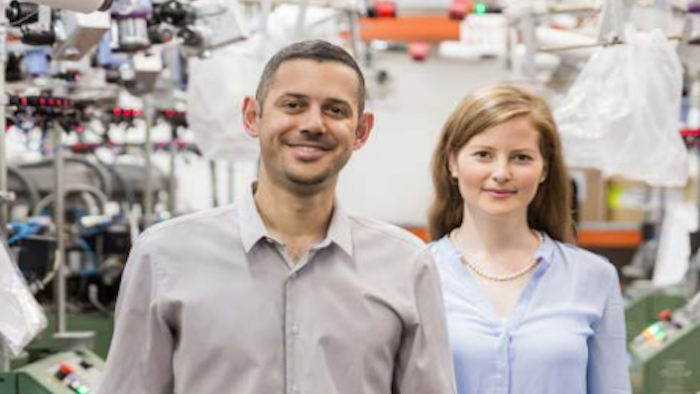 According to a recent PwC report, industrial manufacturing (IM) CEOs are more optimistic this year compared to last, but energy costs are still a question mark. They’re worried about a slowdown in new growth markets and rising labor costs. They’ll also need to ramp up risk management to cope with transformational trends, like technology, shifts in economic power, and resource scarcity and climate change.

The PwC’s 17th Annual Global CEO Survey surveyed 1,344 business leaders across 68 countries around the world, in the last quarter of 2013, and conducted further in-depth interviews with 34 CEOs.

Like their peers in other sectors, IM CEOs are much less worried about the global economy than last year, although exchange rate volatility is still a big concern. Overall, 35 percent of IM CEOs are very confident of growth.

Most believe technological advances (81 percent) and global shifts in economic power (60 percent) will transform their businesses in the next five years.

To cope with technological advances, IM CEOs are looking to innovation, and many think they can cope – just 43 percent are concerned about the speed of technological change. Most of them want to improve their company’s ability to innovate (93 percent), but only a minority are ready to take action now (23 percent). Their main hesitation is that their IT and R&D departments are not able to handle the increased demands at this time.

Another significant trend centered on sustainability and the environment. Eighty-seven percent of IM CEOs say it’s important for their company to measure and try to reduce their environmental footprint. These notions of ethical responsibility extended beyond just environmental, as the vast majority of IM CEOs think it’s important that their companies promote a culture of ethical behavior (93 percent) and that they ensure the integrity of their supply chain (90 percent).

A full presentation on key industry findings can be found here.