OSHA has cited Midvale Paper Box Co. after inspectors found employees exposed to safety hazards during a follow-up investigation at the Luzerne County employer. OSHA has proposed penalties of $201,212. 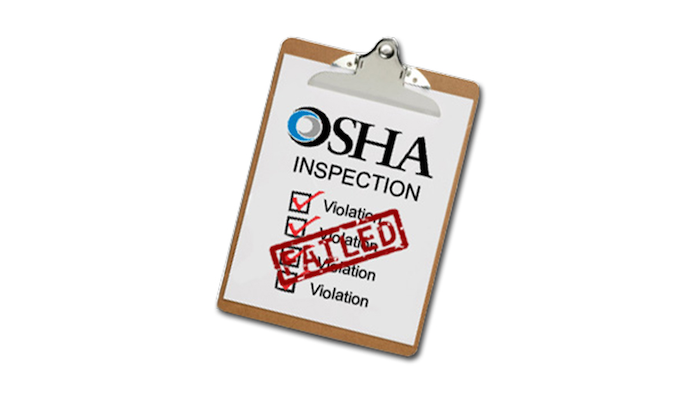 On Oct. 18, 2017, OSHA conducted an inspection as a follow-up to a May 2015 investigation of the paperboard manufacturer, and in response to a complaint. The agency cited the employer for failing to ensure proper machine guarding, and implement lockout/tagout procedures to prevent machine startup; exposing employees to electrical hazards; and failing to provide forklift operator certification training.