Eyeglasses Plant On Long Island Will Close, 151 To Lose Jobs

A company that owns a Long Island eyeglass lens plant has announced it will close later this month, leaving 151 workers without jobs. 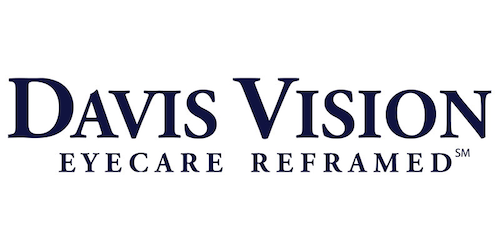 PLAINVIEW, NY — A company that owns a Long Island eyeglass lens plant has announced it will close later this month, leaving 151 workers without jobs.

Davis Vision has been operating in Plainview in Nassau County for more than 30 years.

Newsday reports the layoffs began Monday. The employees won't be offered positions at other locations owned by HVHC Inc., a San Antonio-based holding company that has owned Davis Vision for 20 years.

A company official says employees will be offered severance based on years of service. The facility will close on May 21.

Davis Vision was founded in New York City a century ago. The company's headquarters moved to San Antonio in 2011.

HVHC also has manufacturing plants in Syracuse, Pennsylvania and Texas.