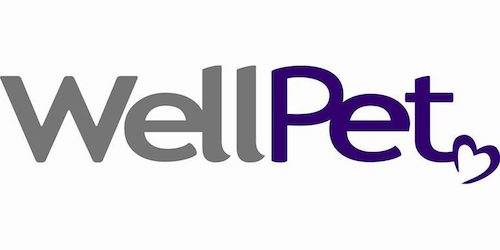 Mishawaka Common Council member Dale Emmons urged residents during a neighborhood association meeting Thursday to use their noses to chart the progress of the odor control units and to report any days of obnoxious smells.

Neighbor Jack Middleton tells the South Bend Tribune he's lived near the WellPet plant for 12 years and has gotten used to its smells.

But he says he's glad something was being done about the factory's smells. Middleton says those odors "can get pretty strong on Monday mornings."