Retirement and healthcare fund balances have dwindled amid continued layoffs and bankruptcy filings as the coal industry struggles against competition from natural gas and tightening environmental regulations.

Retirement and healthcare funds run by the United Mine Workers of America currently support about 120,000 former miners and their families nationwide, but account balances have dwindled amid continued layoffs and bankruptcy filings as the coal industry struggles against competition from cheaper natural gas and tightening environmental regulations. Without intervention, some of the funds could run out of cash by next year, the union says.

The following are pension beneficiaries for selected states:

Source: United Mine Workers of America 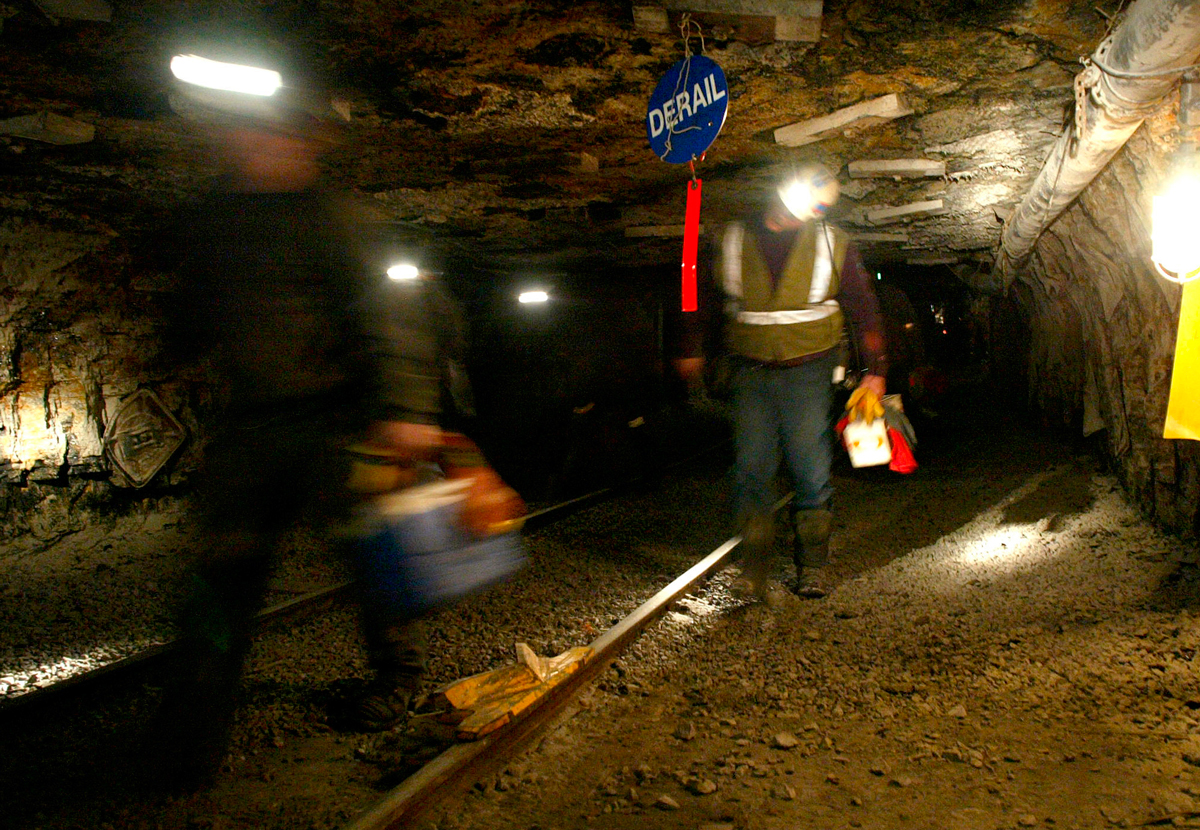 FILE - In this March 10, 2006 file photo, Ohio coal miners head into the mine for a shift inside the Hopedale Mine near Cadiz, Ohio. An election-year bill that would protect health-care and pension benefits for more than 100,000 retired coal miners is dividing coal-state Republicans. Thousands of miners are expected to gather at the Capitol to push for the measure, which they describe as life-saving and fulfilling a promise the government made in 1946. (AP Photo/Joe Maiorana, File)
Latest in Home
Economics