State To Provide $1M In Funding For Wright Airplane Factory

The site was once home to Wright Co., the first aircraft manufacturing factory in the country. 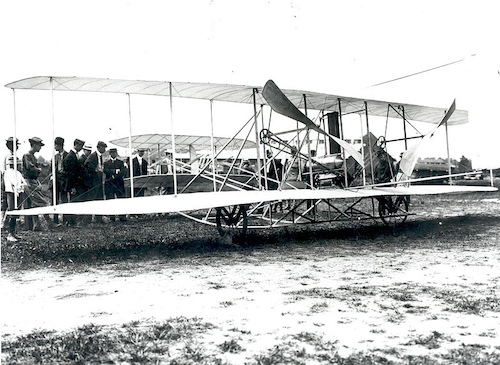 DAYTON, Ohio (AP) — Aviation advocates and historians are praising the state for allotting $1 million in funding to preserve and develop the southwest Ohio site where the Wright brothers built airplanes.

Despite the fact that Gov. John Kasich has yet to sign the capital appropriation, National Aviation Heritage Alliance officials visited the West Third Streetfactory on Tuesday and discussed plans for tourism and commercial development at the location.

The site was once home to Wright Co., the first aircraft manufacturing factory in the country.

NAHA executive director Tony Sculimbrene says the funding will go toward purchasing the former Wright airplane factory and preserving the exteriors of buildings one and two. Building three will be prepped for the eventual construction of a new replica of the Wright B Flyer.