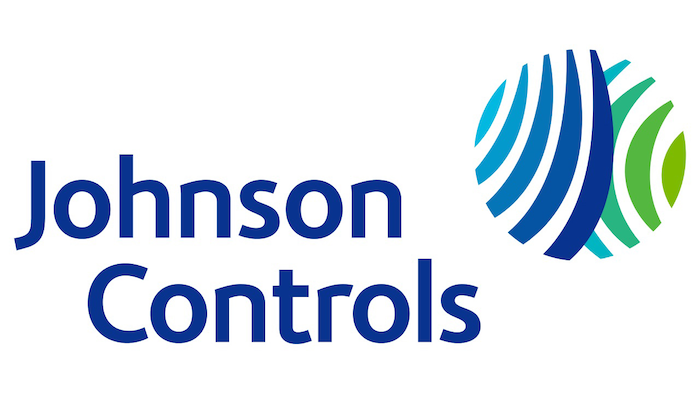 The Milwaukee company says the investment largely will be in the U.S. and will add jobs at multiple locations. But the company wouldn't reveal the expansion sites or how many jobs it will create because it's still working with local officials on the locations.

JCI also says it will invest over $780 million globally to increase manufacturing capacity for its Absorbent Glass Mat batteries.

Johnson Controls says cars now have 50 computers and 150 electrified devices such as navigation systems, heated seats and power windows and doors, increasing the need for electric power. Batteries also are needed for stop-start systems that halt internal combustion engines at red lights and restart them when the driver wants to accelerate.

The company predicts the market for stop-start systems will jump from 25 million this year to 65 million by 2020 in North America, China and Europe as automakers try to comply with government fuel economy targets.

Last year, the company made 146 million batteries across the globe. It recently announced a joint venture in China to build its fourth automotive battery plant.