A South Korean court last week ruled that a Samsung factory worker's ovarian cancer was caused by exposure to toxic chemicals on the job. 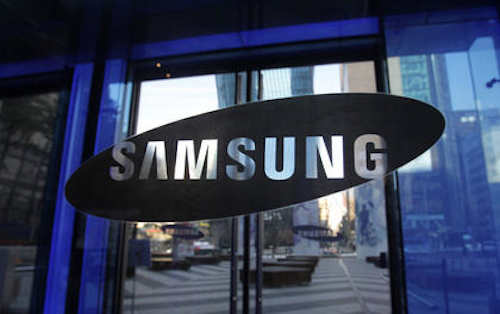 A South Korean court last week ruled that a Samsung factory worker's ovarian cancer was caused by exposure to toxic chemicals on the job.

The Associated Press reports that the decision by the Seoul Administrative Court was the first linking the disease to chemical exposure at the electronics giant's chip factories.

Lee Eun-joo began working at a Samsung factory in 1993 at age 17. She reportedly worked with glues containing formaldehyde and phenol during her six years at the plant.

The court cited a "significant causal relationship" between her cancer and long-term exposure to even low levels of chemicals, as well as poor ventilation in the factory and numerous night shifts.

The court finding came weeks after Samsung reached a partial agreement on chemical oversight at its plants. The company and a group representing sick employees, however, remain at odds over compensation issues.