The maker of Cheerios cereal, Yoplait yogurt and other packaged foods posted revenue of $4.71 billion in the period. The Minneapolis-based company said it had profit of 56 cents per share. Earnings, adjusted for restructuring costs, were 80 cents per share. 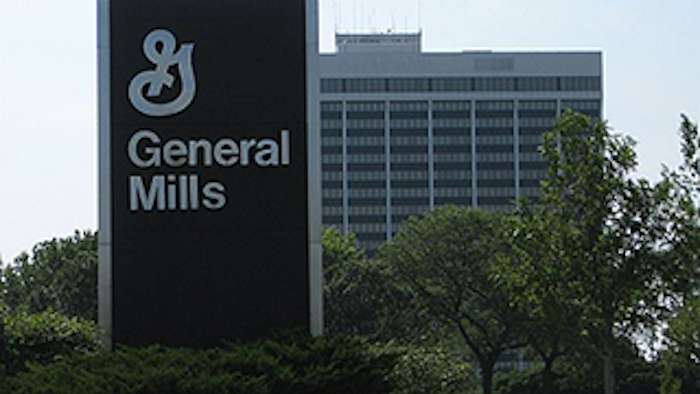 The results beat Wall Street expectations. The average estimate of analysts surveyed by Zacks Investment Research was for earnings of 76 cents per share.

The maker of Cheerios cereal, Yoplait yogurt and other packaged foods posted revenue of $4.71 billion in the period, falling short of Street forecasts. Analysts expected $4.84 billion, according to Zacks.