Blue Bell Creameries says it's expanding its recall of products made at an Oklahoma plant after pints of banana pudding ice cream tested positive for listeriosis. 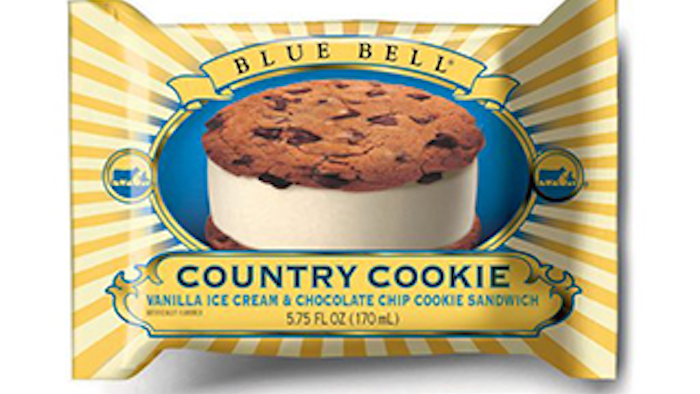 BRENHAM, Texas — Blue Bell Creameries says it's expanding its recall of products made at an Oklahoma plant after pints of banana pudding ice cream tested positive for listeriosis.

The Texas-based dairy company announced in a statement Tuesday that no illnesses linked to those pints have been confirmed. The recall now includes the banana pudding ice cream pints and other products manufactured on the same line in Broken Arrow, Oklahoma. The products were distributed to retail outlets across the nation.

The company last month issued the recall after ice cream contaminated with listeriosis was linked to three deaths at a Kansas hospital. The foodborne illness was tracked to a production line in Brenham, Texas, and later to a second line in Oklahoma.

The company suspended operations Friday at the Oklahoma plant.