The Czech brewery Budvar says a Portuguese trade court has upheld a decision preventing its rival Anheuser-Busch InBev from registering its beer under the Budweiser name in the country. Budvar has been fighting with Anheuser-Busch for over a century over use of the name. 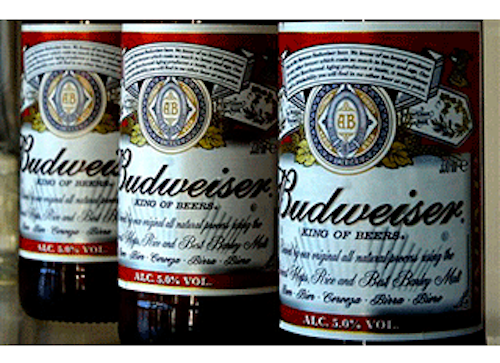 PRAGUE (AP) — The Czech brewery Budvar says a Portuguese trade court has upheld a decision preventing its rival Anheuser-Busch InBev from registering its beer under the Budweiser name in the country.

State-owned Budejovicky Budvar NP has been fighting with Anheuser-Busch for over a century over use of the Budweiser name. The legal battle continued when Anheuser-Busch was taken over by Belgium's InBev in 2008.

The Czech company said Thursday the appeals court in Lisbon rejected AB InBev's challenge to a December trade court ruling because its Budweiser trademarks could be mistaken for those Budvar had already registered in Portugal.

Budvar says the verdict is final. The court could not be immediately reached for confirmation.