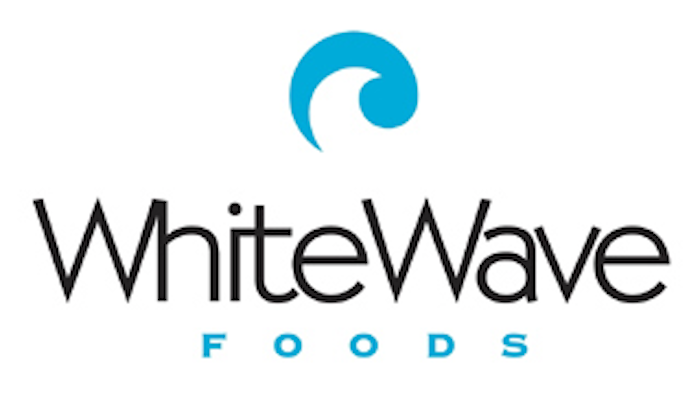 The deal was announced last month.

WhiteWave Foods Co. is a consumer packaged food and beverage company. Its brands include Silk, International Delight and Horizon Organic. It purchased Earthbound Farm from its existing shareholders, which are led by Kainos Capital and founders Drew and Myra Goodman.

The Denver company plans to run Earthbound Farm as a separate unit based in San Juan Bautista, Calif. No significant operational changes are expected.