The Livingston, Calif. Foster Farms plant filed a lawsuit last month against Orkin LLC seeking damages for the failure to fulfill a cockroach-control contract. The USDA closed the plant in January after finding cockroaches five seperate times in four months. 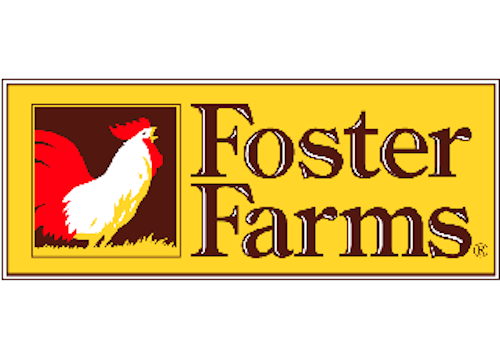 LIVINGSTON, Calif. (AP) — A Central California chicken-processing plant has filed a lawsuit against a pest-control company over a cockroach infestation that caused the plant to close for two weeks.

The Modesto Bee reports (http://bit.ly/1gQeI8n) that Foster Farms in Livingston filed a lawsuit last month against Orkin LLC and its subsidiary Orkin of California in Merced County Superior Court. The lawsuit seeks damages for what the company called a failure to fulfill a cockroach-control contract.

Last fall, the agency had notified Foster Farms that the presence of cockroaches was a sign of unsanitary conditions at the plant. The closure in January came after inspectors threatened a shutdown because of salmonella problems at the Livingston plant and two other Foster Farms sites.

The federal Centers for Disease Control and Prevention said this week that there were 574 reported antibiotic-resistant salmonella illnesses tied to Foster Farms. The salmonella outbreak has been going on for over a year, and none of the company's products have been recalled.

Foster Farms said this week it has put new measures in place, including tighter screening of birds, improved safety on the farms where the birds are raised and better sanitation in its plants. The company suggested the recent cases may have happened because salmonella incidence increases in the warmer months.

Orkin filed a motion on Wednesday seeking to move the case to the federal court in Fresno. The company did not immediately return calls seeking comment Saturday.