After exiting bankruptcy protection, Sbarro says it will move its headquarters to Columbus, Ohio, to reduce expenses and be closer to its new Pizza Cucinova business, which lets people build their own pizzas. The first Cucinova restaurant opened in October. 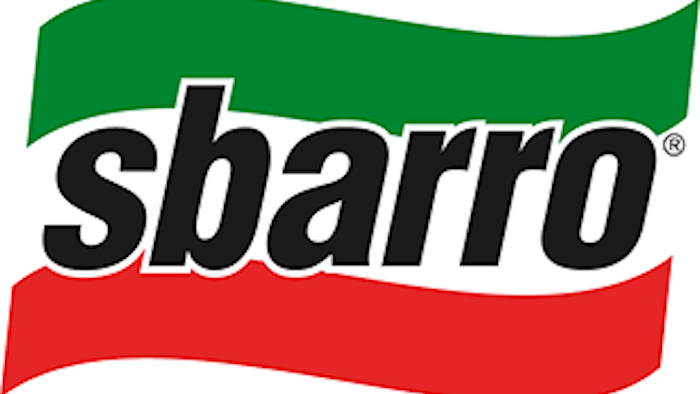 NEW YORK (AP) — Pizza chain Sbarro says it has exited bankruptcy protection and is moving its headquarters from New York to Ohio.

According to court filings, a judge approved the company's reorganization plan on May 19, and that plan took effect Monday. Sbarro says it will move its company headquarters to Columbus, Ohio, to reduce expenses and be closer to its new Pizza Cucinova business, which lets people build their own pizzas. The first Cucinova restaurant opened in October.

The company says about 40 jobs at its old headquarters in Melville, New York, will be eliminated, but its other 2,700 employees nationwide won't be affected.

The company filed for Chapter 11 bankruptcy reorganization in March, one month after it closed 182 U.S. locations. It says it doesn't plan any more major closings. Sbarro now has about 800 total restaurants, with almost half of those in North America and the rest overseas.

Sbarro has struggled to turn its business around amid a drop in traffic at shopping mall food courts, and Pizza Cucinova represents a step away from its portfolio of mall-based stores. The company is also trying to update its image for serving re-heated pizza at a time when people are increasingly reaching for foods they feel are fresh and wholesome.