North Dakota's state-owned flour mill is currently undergoing a $27 million expansion that will make it the largest wheat-grinding factory in the U.S. The mill's manager said the expansion is necessary to meet growing flour demand. 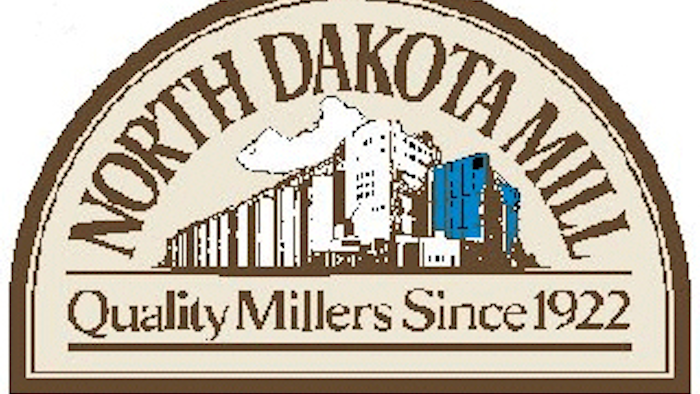 BISMARCK, N.D. (AP) — North Dakota's state-owned flour mill is undergoing a more than $27 million expansion that will make it the largest wheat-grinding factory in the U.S., its chief executive said.

During its budget year that ended June 30, the mill shipped record 1.2 billion pounds of flour and recorded $13.3 million in profits, the second-highest in its 92-year-history.

"We had record shipments in last fiscal year, and that adds up to record bushels of wheat ground up by the mill," Taylor said.

The state-owned flour mill began operating in 1922. The idea was pushed by the Nonpartisan League, which said it would provide an alternative market for North Dakota farmers' grain. Most of the mill's profits go into North Dakota's general fund, which finances a variety of state programs.

The state Industrial Commission this month approved $19.8 million to increase capacity at the mill. The three-member panel headed by Gov. Jack Dalrymple earlier this year approved $7.9 million for the expansion.

The mill buys most of its wheat from North Dakota farmers. It processes the state's staple crop, hard red spring wheat, into bakery flour, which is used to make breads. It also mills durum into semolina and durum flour to make pasta. Most of the mill's production is bulk to food makers. It also markets 5- and 10-pound bags of flour sold in grocery stores, along with packaged pancake flour and bread machine mixes.

Taylor said the Grand Forks mill, the only such state-owned operation in the nation, currently grinds a near-equal amount of wheat as does a Nabisco-owed factory in Toledo, Ohio. The expansion would make the North Dakota mill the largest single milling site in the nation, he said.

"Logistics is a huge part of the equation," Peterson said. "With the added pressure of oil movements, the closer the (wheat) processor and the ability to truck it to market is an added benefit."

Bob Kuylen, who raises wheat and other crops in western North Dakota, said he trucks some of his wheat to the Grand Forks mill.

"The rail issue is one of the biggest issues there is for the farmer," Kuylen said, while taking a break Thursday from harvesting wheat. "I think this is a good thing, especially with the rail issues. It means more capacity for farmers to get rid of some grain."