The European Food Safety Authority confirmed that acrylamide in food is a potential danger to consumers, as it can increase the risk of developing cancer. Acrylamide is a chemical compound that typically forms in starchy food products during high-temperature cooking. 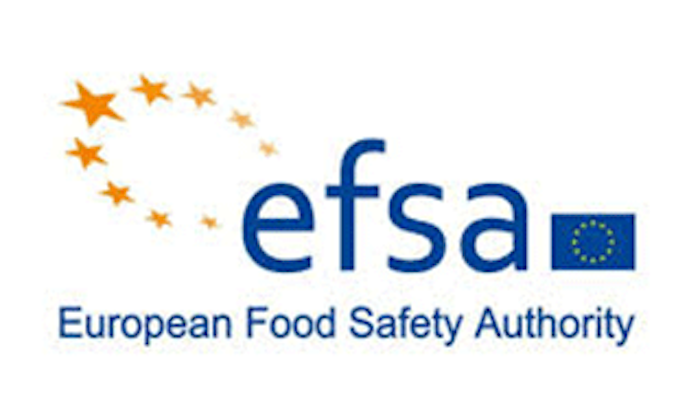 EFSA has confirmed previous evaluations that, based on animal studies, acrylamide in food potentially increases the risk of developing cancer for consumers in all age groups. Acrylamide in food is produced by the same chemical reaction that “browns” food – also making it tastier – during everyday high temperature (+150°C) cooking in the home, catering and food manufacturing. Coffee, fried potato products, biscuits, crackers and crisp breads, soft bread and certain baby foods are important dietary sources of acrylamide. On a body weight basis, children are the most exposed age groups. European and national authorities already recommend reducing acrylamide in food as much as possible and provide dietary and food preparation advice to consumers and food producers.

The Chair of the CONTAM Panel, Dr. Diane Benford, explained key aspects of the Panel’s draft: “Acrylamide consumed orally is absorbed from the gastrointestinal tract, distributed to all organs and extensively metabolised. Glycidamide, one of the main metabolites from this process, is the most likely cause of the gene mutations and tumours seen in animal studies.” Dr. Benford pointed out that “so far, human studies on occupational and dietary exposure to acrylamide have provided limited and inconsistent evidence of increased risk of developing cancer”.

Besides cancer, the Panel also considered possible harmful effects of acrylamide on the nervous system, pre- and post-natal development and male reproduction. These effects were not considered to be a concern, based on current levels of dietary exposure.

The deadline for final adoption of the opinion is June 2015. Once finalised, EFSA’s scientific advice will support European and national decision-makers to consider possible measures to further reduce consumer exposure to this substance in food. These may include, for example, advice on eating habits and home-cooking, or controls on commercial food production; however, EFSA plays no direct role in deciding such measures.