Renewed concerns are surfacing as caffeine-containing energy drinks have surged in popularity. Last year, Congress pressed the FDA to look into the safety of caffeine. The FDA has since begun an internal evaluation of caffeine and is expected to issue guidelines. 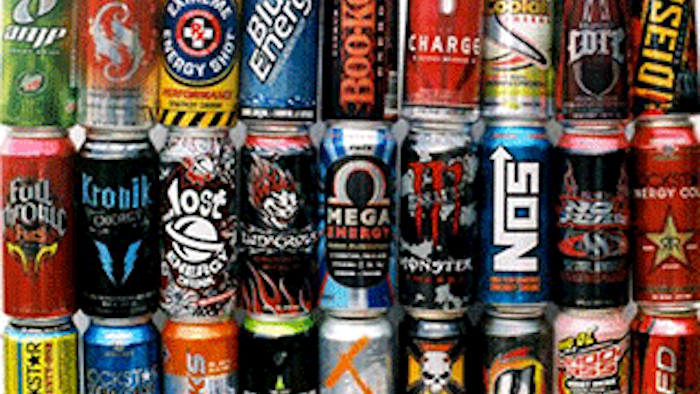 Caffeine, which was extensively researched for possible links to birth defects in animals and cardiovascular disease in humans over 30 years ago and then exonerated, has become the focus of renewed concerns as caffeine-containing energy drinks have surged in popularity. However, according to a June 23rd panel discussion at the 2014 Institute of Food Technologists (IFT) Annual Meeting & Food Expo® in New Orleans, a rich database of health evidence exists confirming the safety of caffeine for consumers at current levels of exposure. What isn't known, however, is how caffeine might interact with the myriad of other ingredients found in many energy drinks.

In 2013, the U.S. Congress pressed the U.S. Food and Drug Administration (FDA) to look harder at the safety of caffeine. The FDA responded by sponsoring an Institute of Medicine scientific workshop in August 2013. Two areas of focus that came out of the workshop were the need to identify vulnerable populations that may be at risk from increased caffeine exposure and to pinpoint research gaps that need to be filled.

"I thought we had put these safety issues to bed in the 80s," said James Coughlin, Ph.D. of Coughlin & Associates, a consulting firm based in Aliso Viejo, California. "But today concerns are being raised because no one has gone back to look at this literature. There has been a lot of bad science related to caffeine that is fueling concerns."

The FDA has begun an internal evaluation of caffeine's safety and is expected to issue guidelines.

James C Griffiths, Ph.D, Vice President of Science & International Affairs at the Council of Responsible Nutrition, in Washington, D.C. and a member of the panel, said, "CRN believes that no new regulations are necessary concerning caffeine-containing products, since there is overwhelming scientific evidence demonstrating its safety. We're all waiting to see what the FDA is going to do."

About IFT
This year marks the 75th anniversary of the Institute of Food Technologists. Since its founding in 1939, IFT has been committed to advancing the science of food, both today and tomorrow. Our non-profit scientific society—more than 18,000 members from more than 100 countries—brings together food scientists, technologists and related professionals from academia, government and industry. For more information, please visit ift.org.