Nestle Purina is assessing damage from a grain-dust explosion that injured four contract workers at the company's plant in Flagstaff, Arizona. 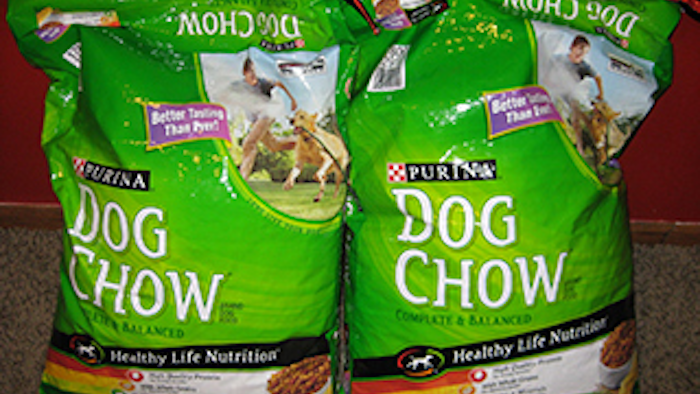 FLAGSTAFF, Ariz. (AP) — A crew from Nestlé Purina is assessing damage from a grain-dust explosion that injured four contract workers at the company's plant in Flagstaff, Arizona.

Flames from welding equipment sparked the explosion Sunday, blowing out metal doors at the front of the seven-story grain elevator.

Two workers who suffered severe burns were listed in good condition Monday at a Phoenix burn center. The other two had less severe burns.

Authorities say it was the first such incident at the dog food plant in more than four decades of operation. About 250 people work at the factory.

Company spokesman Keith Schopp says a crew from the St. Louis headquarters was on site Monday surveying the damage. Production remained shuttered, but the warehouse is operating.

The Arizona Division of Occupational Safety and Health also is investigating.